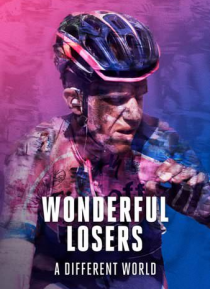 For the first time in 40 years, a filmmaker outside of the broadcast networks has been allowed to film behind the scenes of the notorious and celebrated Italian Grand Tour Cycling race Giro d'Italia. Filmed over several years, Arknas Matelis and his crew joined the medic teams to reveal the unseen footage of the riders at the back of the race - the so-called "water carriers," "domestiques," "Grega… rios" - who forego their careers and personal victories for the sake of victory for their leader.