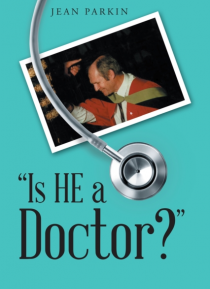 This book is about the breakthrough in finding a cure for tuberculosis thirty years after the drug isoniazid was introduced. The action and metabolism of isoniazid was unknown in many ways. Dr. Parkin, clinical pharmacologist, and Prof. Peter Donald, pediatrician, employed at the Tygerberg Hospital / Stellenbosch University Medical School, collaborated in research related to the pharmacology and p… harmacokinetics of the drug. It shows the exciting progress forward until eventually, their publications roused world interest as they were accepted and published worldwide. They had formed a research team with several other doctors, as the names in the respective publications show.

Other ebooks releases by Jean Parkin